The History of the building

We are extremely fortunate to be able to house our business in this beautiful 1865 listed building, known locally as ‘The Lodge’. We restored the building with and added on a modern extension in 2007.   Our aim was to keep the original features of the building yet blend in the exacting needs of a modern medical clinic with sympathy to the period of the building. Many patients, on their first visit, remark on the building and ask questions about The Lodge, so we thought we would add some information on our website and refer you to here!

The Lodge was built in 1865, on a site opposite the church, and used as a residence for the District Curate of Groomsport Church. The material used was Scrabo sandstone. The house first appears in Annual Revision records in 1867. It is occupied, after a period of vacancy, by the Reverend A.H. McCausland who was the District Curate of Groomsport until it gained its own rector in 1880.

When built, it was valued at £35.10s and leased from John W Maxwell (associated with  Groomsport House and the Perceval Maxwell family).Reverend  McCausland appears to have lived in the house at least until the arrival of the rector in 1880, who eschewed the name  “The Lodge” in favour of “Albertville”. “The Bangor Season” of 1885 states that the Lodge “is occupied by Mrs. John Perceval Maxwell who resides here the greater part of the year.” The residence of Mrs. Maxwell is not reflected in the valuation records until 1906 by which time Selina Maxwell is both owner and occupier. In 1885 she had recently become a widow and the Lodge became a dower house. (A dower house is a moderately large house available for use by the widow of an estate after the heir marries and then occupies the now vacated principal). The main house would have been Groomsport House which then became Groomsport House Hotel and now currently a luxury residential development.

Mrs. Maxwell appears to have left the house for a period around 1900 when the occupier was Campbell Gardiner. He built a new stable 40 feet by 17½ feet which caused the valuation to be raised to £36.15s. ‘The Lodge’ is first shown, captioned, on the ordnance survey map of 1901 together with two extensions to the northern facade. One of these may have been the stables referred to in valuation records. The building is now in use as a commercial clinic and a modern extension has been added to the rear.

Before Bloomfield Laser Clinic took occupancy of the building, it had been derelict for several years and in need of complete renovation. Previous uses for the building included a Private Nursing Home and residential.

Maxwell Hall is still in use today by the local community. It is located on the sea side of the main street in Groomsport.

The red circle indicates the original site of ‘The Lodge’, once surrounded by a large wooded area, the site is reduced to car park at front ogf building. ‘The Stables’ Restaurant is now located in the wooded area.

The Church of Ireland opposite The Lodge has changed little.

Details of the building

An asymmetrical two-storey three-bay Victorian house with attic and basement, built c.1865, located on the Donaghadee Road, opposite Groomsport Parish Church). The house is rectangular on plan with slightly projecting gabled right bay and central projecting steeply gabled porch; return to rear (west), now abutted by a substantial modern extension. Roof is pitched natural slate with blue/black angled clay ridge tiles; porch includes two courses of fish scale slates. Octagonal chimneystacks are grouped in twos and threes, supported on sandstone bases. Ornate timber bargeboards to main house, cast-iron bargeboards to porch. Cast-iron ogee rainwater goods with fleur-de-lys fixings over exposed rafter ends and eaves board. Walling is ashlar sandstone over chamfered plinth set with cast-iron ventilation grilles. Windows are grouped in sets of two and three 1/1 timber sashes divided by sandstone transoms and mullions all in ashlar sandstone surrounds with flush chamfered sills (unless otherwise stated). Some original glazing remains. Principal elevation faces east and has openings to each floor at each bay arranged about the central porch, which is profiled with offsets at either side of the front elevation. All are as stated except for the first -floor central window, which is a single 2/2 sash, and a diminutive 1/1 sash lighting attic to right gable. The porch has a door opening to either cheek, each comprising a shouldered opening with stop-end chamfered reveal with timber sheeted door accessed by three stone steps with reproduction metal railings; the left entrance door has a figurative knocker and decorative strap-hinges. Front elevation of porch has a four-centred arched Y-tracery window. Left gable has a window at each floor, including an attic window as before; that to ground floor is contained in a canted bay. To its left, the return is set back slightly and has two windows to first floor and a projecting bay window to ground floor. The rear elevation is almost completely abutted by a modern extension, of no interest. The exposed section is yellow brick. The right gable is abutted by a lower two-storey extension.

The house is set back from the road with a large paved parking area to front, accessed via modern steel gates and enclosed from the road by a roughcast and modern stone / yellow brick boundary walls. The site is heavily encroached by modern buildings to either side, although the lodge remains prominent due to its scale. Roof: Natural slate Walling: Sandstone Windows: Timber RWG: Cast iron

The main street of Groomsport , looking from Bangor end arould the time that ‘ The Lodge’ was built ( 1865 ) 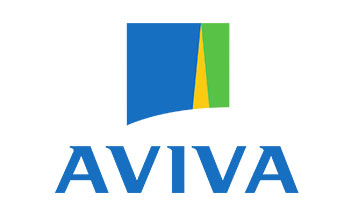 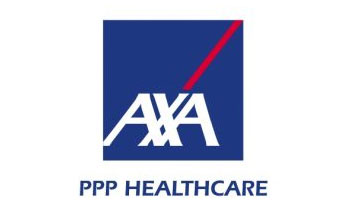 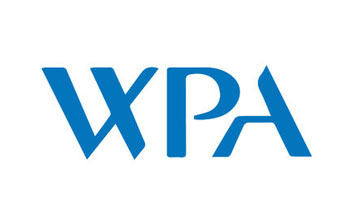 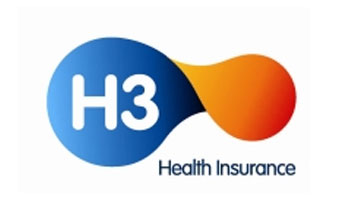